Phone
Menu
“We sell a product that sells really well and that people love, which is fantastic."
Our Crew 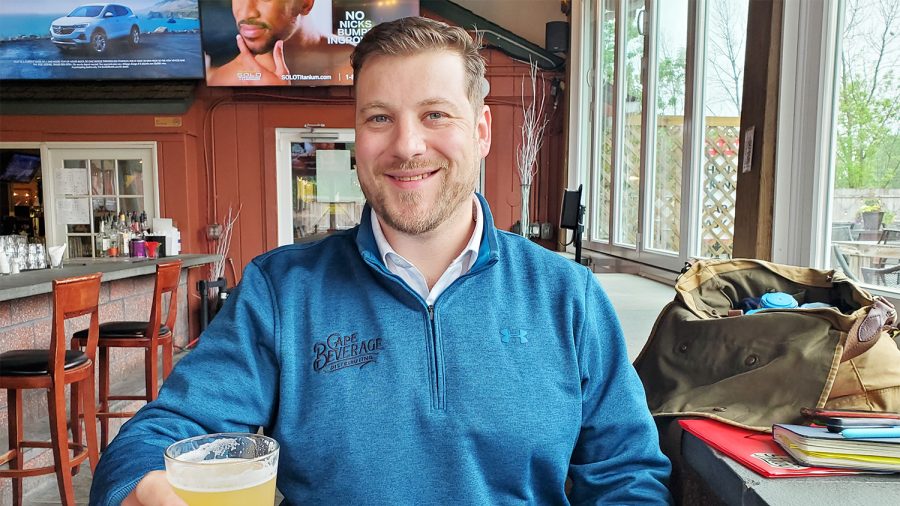 Read More
"Cape May is an amazing company with fantastic beers that I’ve always admired."
Our Crew 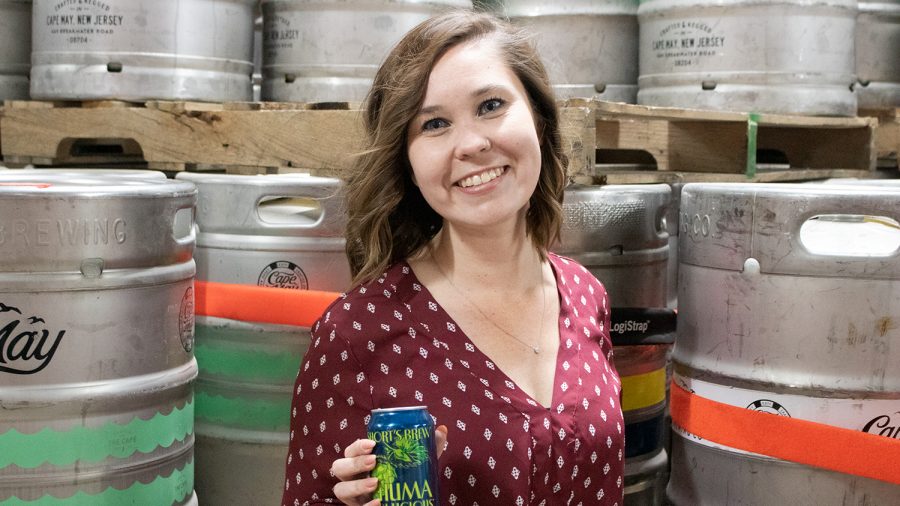 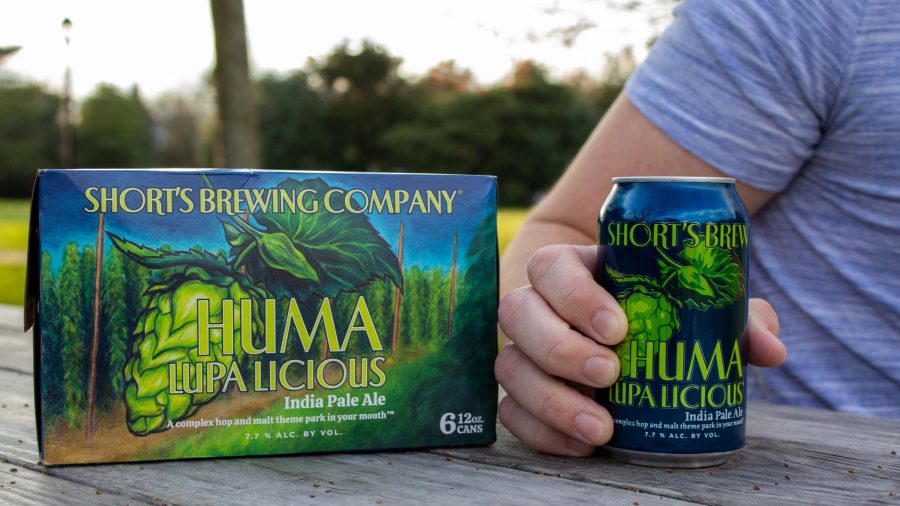 Cape Beverage is pleased to announce the addition of another renowned brewery to its lineup: Michigan’s Short’s Brewing Company. The twelfth state to see Short’s distribution, New Jersey’s beer aficionados will be able to find them on shelves throughout the state beginning May 3rd.