Phone
Menu
"Cape Beverage has shown they have an almost exclusive understanding of the nuanced differences that makes craft beer special and like us have service in their heart."
Cape Beverage News 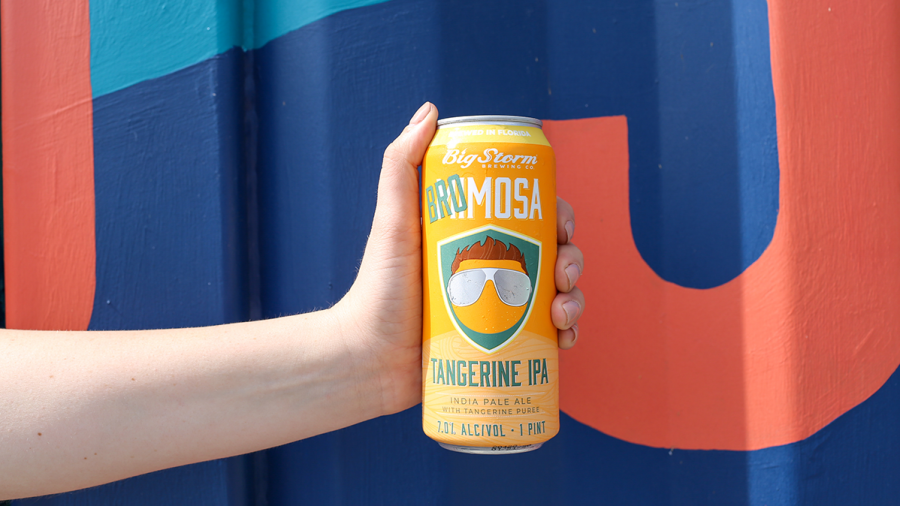 “Big Storm has been in business since 2012 and has a great reputation,” shares Cape Beverage VP of Sales Bill Dillon. “Their unwavering commitment to creating high quality beer and to pushing boundaries in the craft brewery industry felt like a natural fit with our goal of bringing best-in-class brands to New Jersey. Given the fact a lot of people from New Jersey visit Florida, this makes them a great fit.”

Since opening in 2012, Big Storm has expanded its Florida footprint, acquiring Fat Point Brewing and Cape Coral Brewing in 2017 and Bradenton-based Darwin Brewing Co. late last year. It has four taprooms throughout the state, with a new venue opening in Ybor City.

Big Storm is committed to reducing their carbon footprint as well. In partnership with Earthly Labs, Big Storm captures carbon dioxide from the brewing and distilling process to purify and reuse to carbonate and package beer, reducing emissions and creating even better tasting beer.

“We are thrilled to launch statewide with Cape Beverage,” says Big Storm President & Partner LJ Govoni. “While we are very lucky to have outstanding relationships with distributors across the country, this partnership is uniquely special. Cape Beverage has shown they have an almost exclusive understanding of the nuanced differences that makes craft beer special and like us have service in their heart. As our company grows, we always prioritize the business culture of a prospective distributor and feel lucky to have found a team that so perfectly aligns their values with ours.”

Cape Beverage is delighted to welcome another brand to the team with a strong sense of place and an eye for innovation and quality products.

Bromosa® Tangerine IPA is a 7.0% ABV strong punch of tangerine flavor followed by a dry and hoppy finish that makes it approachable for both IPA and non-IPA fans.

Tropic Pressure® Golden Ale is another easy-drinking brew that is steeped with hibiscus flowers for just the right amount of natural sweetness and a hint of cinnamon. At 4.4% ABV, it is best served cold as hail, with a color as warm as Florida sunshine.

Sunny Key Lime Wheat Ale is 4.5% ABV, and is a shandy-style beer created with Key lime puree from the Florida Keys and a matching aroma. It features a smooth taste and subtle malt character.

Beginning Monday, February 14th, these brands from Big Storm will be distributed throughout New Jersey, with Sunny Key Lime Wheat Ale debuting in New Jersey later this year. For more information on Big Storm Brewing Co., see their website at https://www.bigstormbrewery.com. For more information on events and samplings from Cape Beverage Distributing, see www.capebeverage.com, or call (609) 759-2042.

"Kasey has already worked a tremendous amount of samplings in the short time she has been with us. She’s got a great personality and is a true joy to work with!”
Our Crew 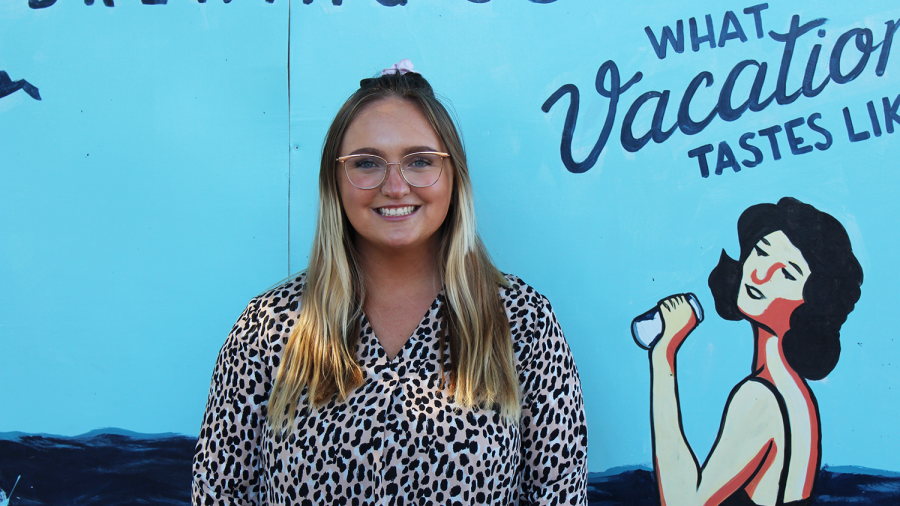 There’s something about science and beer…

Last week, we featured our resident dentist and beer nerd Brad, and this week we caught up with Drexel student Kasey Bryan, who happens to be focusing on biomedical engineering!

“Kasey has been an amazing addition to the brand ambassador team,” says Sales/Support Manager Jenna Rae Rohana. “Philly has been a really great market for us and it’s pretty sweet that we now have a brand ambassador solely to cover the city’s CMBC ground. Kasey has already worked a tremendous amount of samplings in the short time she has been with us. She’s got a great personality and is a true joy to work with!”

Read More
"Brad is extremely easy to talk to and I have no doubt that once he gets up and running, he will be successful in getting customers to try our products and leave with them in hand.”
Our Crew 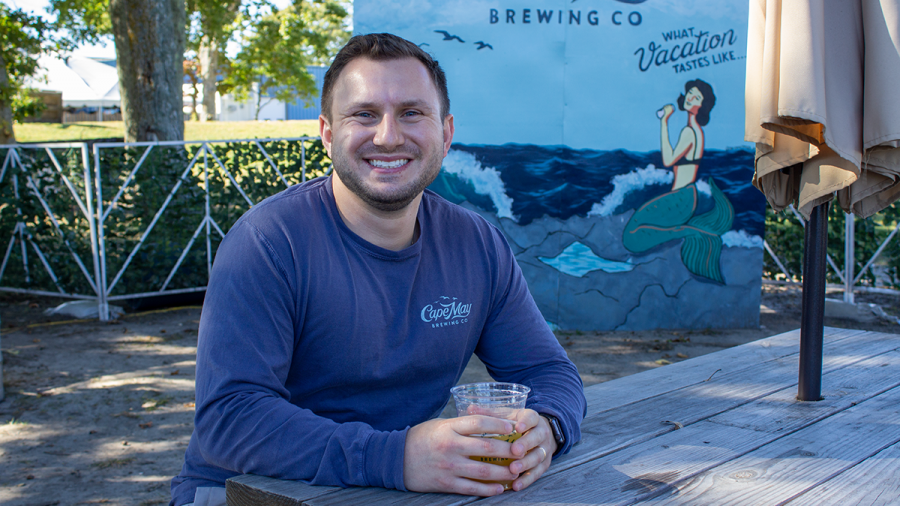 It’s not every day that we get to bring a CMBC superfan into the fold, and one of our newest Brand Ambassadors for Cape Beverage, Brad Entrup, is exactly that.

We caught up with Brad this week after he finished seeing his last patient for the day and braved the black ice back home. In North Jersey, they mostly got freezing rain this week, whereas a number of South Jersey folks saw themselves in some unprecedented knee-height snow!

“I was really excited to get Brad on the team from the moment we interviewed with him,” shares Sales/Support Manager Jenna Rae Rohana. “He is the perfect candidate for a Brand Ambassador. He is super passionate and enthusiastic about Cape May Brewing Company and our products. So much so, that when providing him with a uniform and allowing him to select a couple shirts from the Brewtique, he already owned all of them! Don’t worry, we got creative for his onboarding Swag Bag! Brad is extremely easy to talk to and I have no doubt that once he gets up and running, he will be successful in getting customers to try our products and leave with them in hand.”