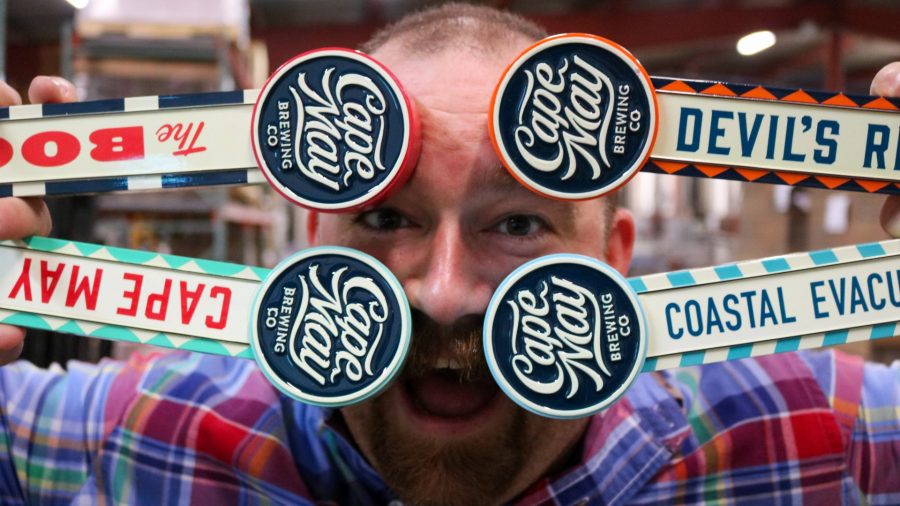 Read More
"I like that it’s a small business. It’s something cool from my hometown that’s grown into an awesome business.”
Our Crew

Andrew Monastra has been our draft technician for almost four years, traveling around South Jersey, ensuring that the lines that serve our beer are squeaky clean, giving you the freshest and best-tasting beer possible.

“Andrew has a no-nonsense attitude that is very reflective in his work,” says Distribution Manager Justin Vitti. “When he first interviewed for the driver position, we left the room with a common thought ‘this guy just wants to get his job done’. Since then, he has grown and learned everything about being a well-rounded technician in the industry, including a full 3-day seminar covering all the ins-and-outs that even myself or Hank didn’t know to teach him. He is a crucial part of the Distribution Team’s spirit and morale.”

Read More
“Our growth was a function of maturity.”
Industry News

Brewbound Live and a Rising Star!

This week, Ryan has been in Santa Monica, CA, with Mop Man and our VP of Operations Brandon Greenwood to participate in this year’s Brewbound Live.

In addition, they’ll be handing out a few awards, including to the six breweries they’ve identified as Rising Stars.

And… hey! A little brewery known as Cape May Brewing Company is one of this year’s Rising Stars!