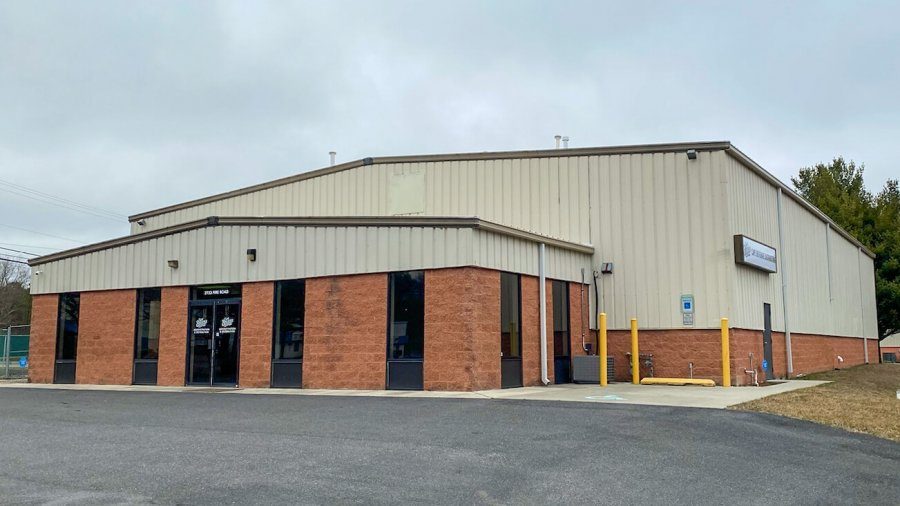 Cape Beverage is a company on the move!

As Cape May Brewing Company grows and we take on more brands at our sister company, Cape Beverage, the space limitations here at the Cape May Airport have become a little tight. So, beginning in April, Cape Beverage is moving on to a bigger space in Egg Harbor Township!

“This move will allow us to better serve craft beer drinkers throughout New Jersey,” Ryan says. “Cape Beverage delivers quality craft beers to all twenty-one counties in the state, and a location more centrally-located will allow us to service our accounts more efficiently than from our current location in Cape May.”

We spun off Cape Beverage last year, moving our sales division and our distribution into one separate company, all housed here at the airport. Regardless, things are getting tight and there’s only so much room here.

So, we found ourselves a shiny, new location! Well… shiny and new to us: the building’s been there a while. It was a Habitat for Humanity ReStore for a bit. Regardless, it’s less than a half-mile from the junction of two of New Jersey’s major highways: the Garden State Parkway and the Atlantic City Expressway.

“From an operational efficiency standpoint, this new location in Egg Harbor Township reduces the time our employees spend on the road by ninety minutes a day per employee,” says Operations Manager of Cape Beverage, Justin Vitti. “Round trip, the Egg Harbor Township location is seventy-five miles closer to the weighted geographical center of our distribution area. This means a faster response time and better service to our accounts throughout New Jersey.”

And all of the Sales Managers will be moving their base of operations to Egg Harbor Township, as well, as it’s much easier to get to than our location at the very southern tip of New Jersey.

In addition, the building is huge. Gigantic. So much more room for activities!

We’re in the process of getting everything buttoned up and putting the finishing touches on the office space and the warehouse, and we become official on April 1st!